Spanish duchess to be godmother of Sea Cloud Spirit 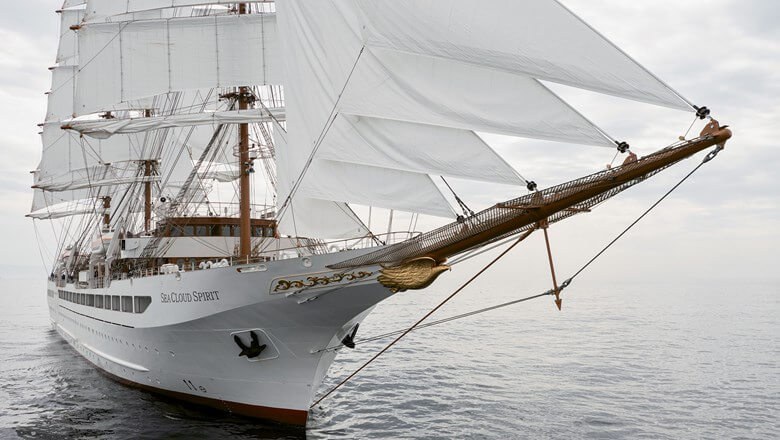 Elena, also known as the Duchess of Lugo, is the eldest daughter of King Juan Carlos I and Queen Sofía of Spain, and sister to Spain’s current King, Felipe VI.

The three-masted, full-rigged 136-passenger ship will be named on Sept. 3 in Palma de Mallorca. The ship’s maiden cruise departs Civitavecchia (Rome) on Sept. 14.

Sea Cloud said that Elena agreed to serve as the godmother of the ship once she became aware of what the construction of the Spirit meant for Spanish shipbuilding. The Sea Cloud Spirit was built at the Metalships & Docks shipyard in Vigo, Spain.

The company said the Sea Cloud is the oldest sailing passenger ship in the world and will celebrate its 90th birthday this year.