SOUTH PACIFIC AND FRENCH POLYNESIA TAHITI TO THE MARQUESAS 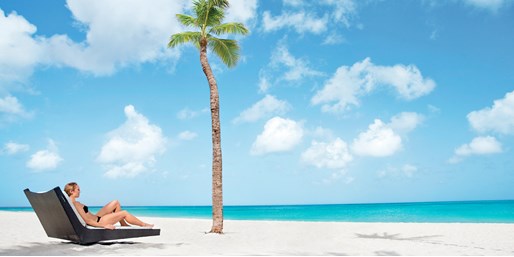 Fall under the spell of these seldom-seen wild isles

Remote and enigmatic, the Marquesas are islands that belong to the past. Some of them virtually untouched since the era of European exploration, their isolation has given way to a proud people whose unique Marquesan dialect is a direct link to the ancient Polynesian language of Maohi. Indeed, it is believed locally that the spirits of the ancient Maohi live among the islands’ saw-toothed peaks and lush, verdant valleys, and the limestone caves and grottos that we’ll explore. Herman Melville penned his indulgent novel Typee based on his time on Nuku Hiva and established himself as the “man who lived among the cannibals,” and Robert Louis Stevenson landed here aboard his yacht Casco in the late 19th century. On our Marquesas and Tahiti cruises, we’ll encounter cetaceans, potentially the rare melon-headed whales, and we’ll dive among manta rays.