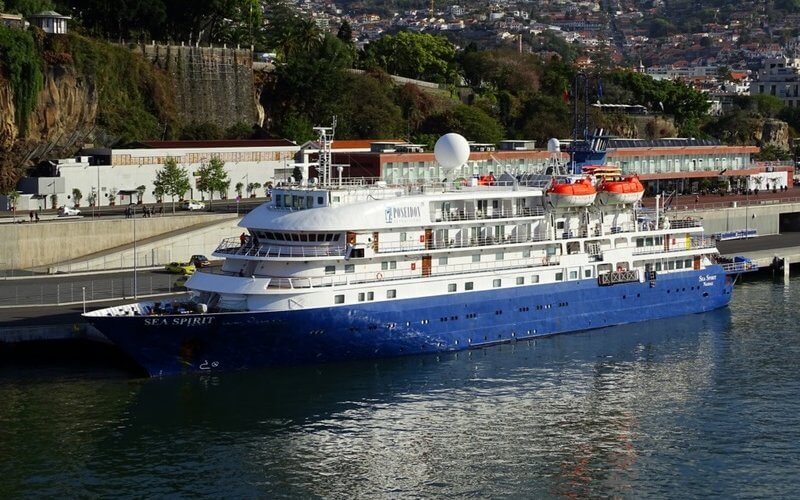 Poseidon Expeditions announced today that it has signed an agreement with SunStone Ships to extend the charter of the 114-passenger expedition ship Sea Spirit for two years. This will keep the ship flying the Poseidon Expeditions banner until May 2024, according to a press release.

Nikolay Saveliev, founder and president of Poseidon Expeditions, said that the Sea Spirit has received great acceptance in the marketplace and that the company is delighted to be able to continue offering the ship to its travel partners and polar travelers around the globe.

“With the Sea Spirit, we have a smaller-capacity, premium vessel that’s perceived as very desirable compared with most of the newly announced polar-class ships in the range of 200-500 passengers. Those wanting to go to Antarctica or to the Arctic understand the advantages that a smaller vessel can provide – better access to remote areas and landing sites; more ‘face time’ with the expedition team; and a camaraderie among guests and staff that is more difficult to achieve aboard larger ships,” he said.

Saveliev continued: “This ship has delivered a consistently high level of service and performance in the polar regions from the ship’s officers, catering and hospitality team. Sunstone has done a great job keeping the passenger areas renovated and the technical features consistently updated, such as the new, state-of-the art Rolls Royce Zero Speed Stabilizers installed in 2019. Combined with our exceptional expedition staff, which curates experiences for our guests that are engaging, educational and fun.

He also added that the company was still moving forward with a newbuild, configured for fewer than 150 passengers, but that an official announcement with details was still forthcoming.