They’re unpredictable though, so anyone hoping to catch a glimpse needs to head to aurora hotspots to increase their chances of viewing them. And keep their fingers crossed.

The regions where you have the most chance of seeing the Northern Lights are at a latitude of 66 to 69 degrees north — a sliver of the world that includes northern Alaska and Canada and bits of Greenland, northern Scandinavia and northern Russia.

“The vast majority of auroras occur in a band known as the Auroral Zone,” 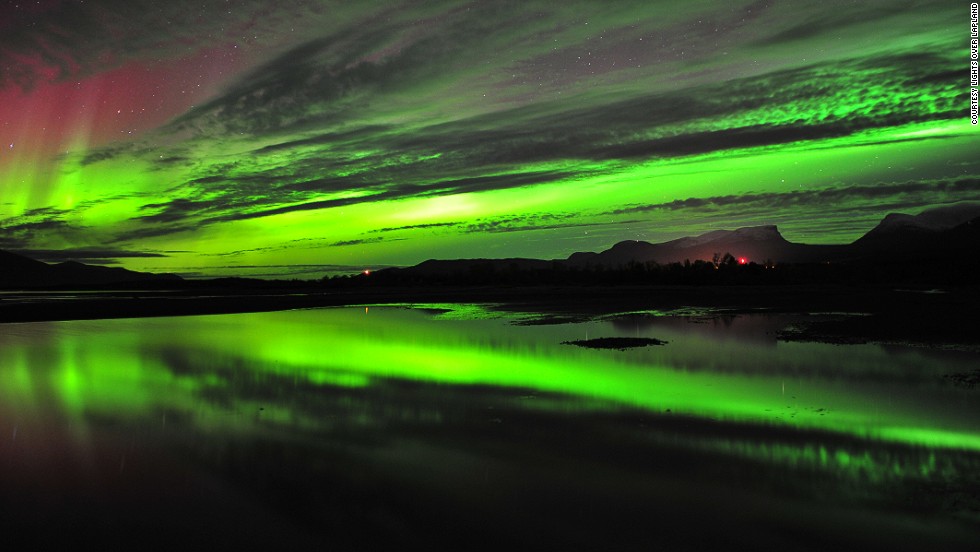 “This band can expand when solar activity is high.”

Before venturing into any of these freezing wildernesses, it’s worth checking out the kp index, a measure of electromagnetic activity in the atmosphere. A reading of two or higher is considered good for Northern Lights spotting. 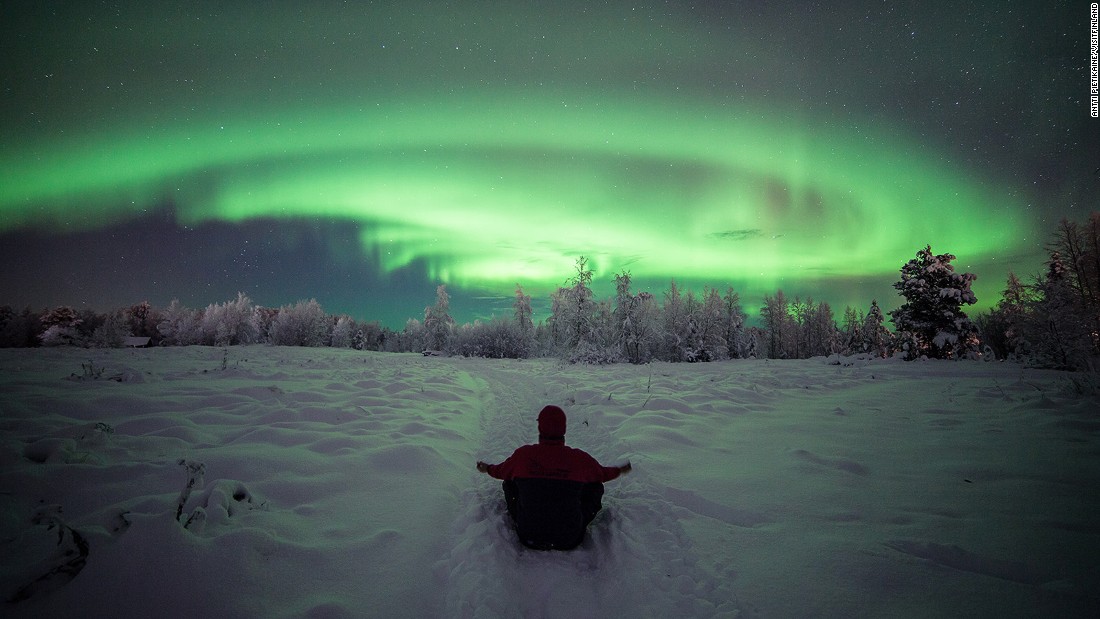 You can also head south, for the Aurora Australis (Southern Lights), lighting up from around March onwards.