New luxury cruises are scheduled to sail to Antarctica this year 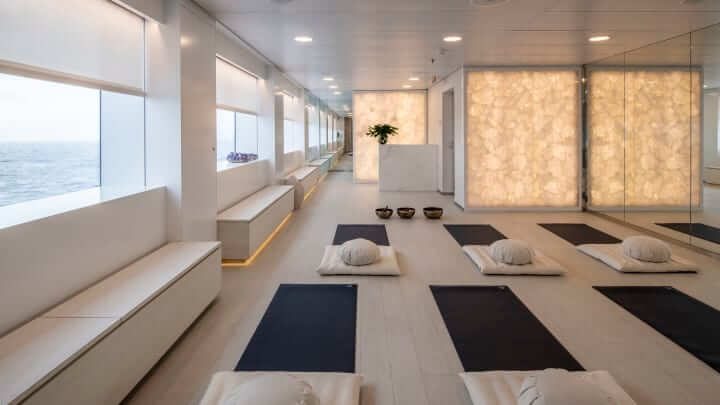 The only way most people can explore Antarctica, which lacks hotels and the trappings of commercial tourism, is on a cruise.Courtesy of ScenicClick here to view interactive content

While large cruise ships have mostly stopped sailing due to the pandemic, smaller ships are planning to sail to Antarctica this winter.

The No Sail Order issued by the Centers for Disease Control and Prevention, which is currently in effect until Sept. 30, applies to cruise ships with the capacity to carry at least 250 passengers in waters subject to U.S. jurisdiction. Most ships that visit Antarctica carry fewer than 200 passengers and do not enter U.S. waters.

Still, whether cruise ships will be able to sail later this year is anyone’s guess.

“Companies are game. The issue is more airlift and border restrictions than anything else,” said Ben Lyons, CEO of Eyos Expeditions, which operates superyacht expeditions to Antarctica. “They will be looking at a variety of means in order to make the season happen… like chartering aircraft… but lots will also depend simply on government restrictions.”

Here are several new vessels with plans to sail this season or next, all of which sport polar class, ice-rated hulls to go deeper into ice fields and access the most remote parts of Antarctica.

This 228-passenger megayacht operated by Scenic debuted in September 2019 to great fanfare, the first in a new generation of luxury expedition ships designed expressly for cruising the polar regions.

On Antarctica and Arctic cruises, the Scenic Eclipse carries no more than 200 travelers spread across 114 suites, all with balconies and none smaller than 345 square feet. Two massive 2,099-square-foot owner’s suites come with walk-in closets and a bathroom and tub that overlooks the sea. 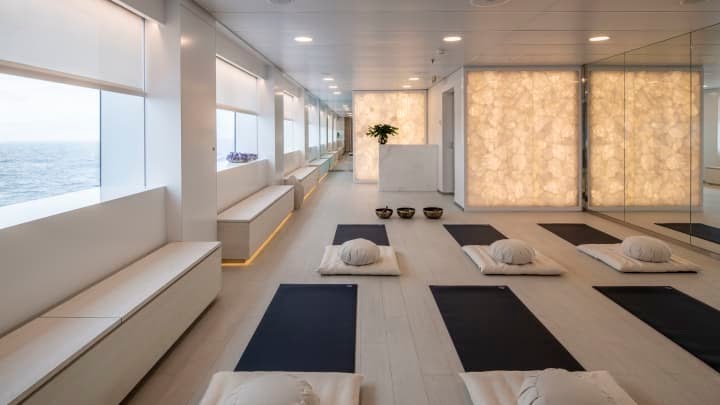 The yoga studio on the Scenic Eclipse.Courtesy of Scenic

There’s a spa with a gym and separate yoga/Pilates studio, plus indoor and outdoor plunge pools and pair of hot tubs on the deck. Multiple dining venues include high-end French and teppanyaki restaurants, plus separate bars for sushi, Champagne and whiskey, the latter with 110 varieties presented against a wall of quartz crystal. 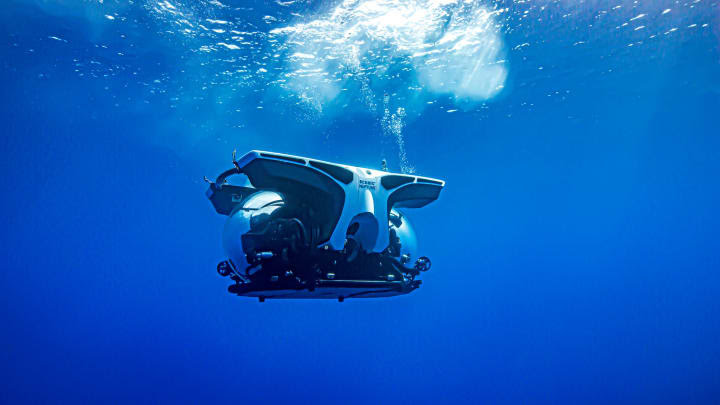 Cost: A 13-day round-trip Antarctica cruise departing in November 2020 from Ushuaia, Argentina, including one hotel night, starts at $14,095 per person. Fares include all excursions (excluding helicopter and submersible rides), meals and alcoholic drinks.

Completed in March 2020, the 126-passenger polar class expedition cruise ship operated by Lindblad Expeditions was built to cruise the polar regions with a PC5 category A grade hull, which is the highest ice rating for a passenger ship.

“We have been at this for decades and the ship is built to fulfill a mission — to explore deep into polar regions where her ice class allows maximum penetration,” said Sven-Olof Lindblad, CEO of Lindblad Expeditions. 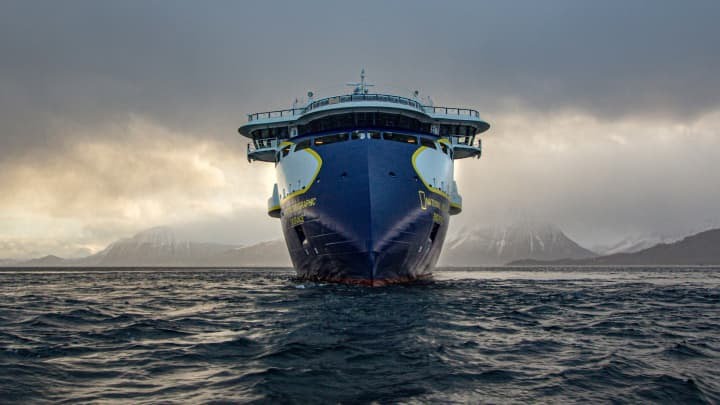 The ship’s unusual slanted X-bow (pronounced “crossbow”) design creates a smoother ride when cutting through rough seas, resulting in greater fuel efficiency and lower emissions. Named in honor of the great explorer Ernest Shackleton’s ship, The Endurance, the cruise ship is equipped with the latest gear, including hydrophones to hear underwater and a remotely operated vehicle — or ROV — that can explore and capture footage hundreds of feet below sea level.

Intentionally, there are no helicopters or submersibles.

“Helicopters would be really cool occasionally, but also very disruptive and loud to a wilderness experience as you would have to have nonstop coming and going when deployed in order to satisfy enough guests,” said Lindblad. “We engineered for them and then decided against (them).”

The interior of the ship is as impressive as the exterior, with 12 balcony cabins for solo cruisers and 13 large suites named after famous polar explorers. All guests are invited to a special dinner hosted by the ship’s chef.

A suite on the National Geographic Endurance.Courtesy of Lindblad Expeditions

Daily high tea, snacks and barbecues are served in the heated Winter Garden on the top deck. Windowed saunas and a pair of infinity Jacuzzis provide front row seats to Antarctica’s severe beauty. And two transparent “igloos” on the top deck serve as private viewing pods in which to enjoy the spectacular landscape of the polar regions while snuggling under comforters and sipping warm drinks.

Cost: The 14-day “Journey to Antarctica: The White Continent” itinerary starts at $16,290 per person (based on double occupancy) in November 2020, and includes one hotel night before the cruise and all meals, excursions, alcoholic drinks and crew tips.

Originally due to launch this year, the 200-passenger expedition ship Crystal Endeavor will miss the 2020 Antarctica season due to construction delays caused by the coronavirus pandemic. The megayacht is now scheduled to sail to Antarctica in November 2021.

Cost: Round-trip 11-night Antarctica voyages from Ushuaia, Argentina in November 2021 start at $13,449 per guest, and include excursions, meals, drinks and crew tips. 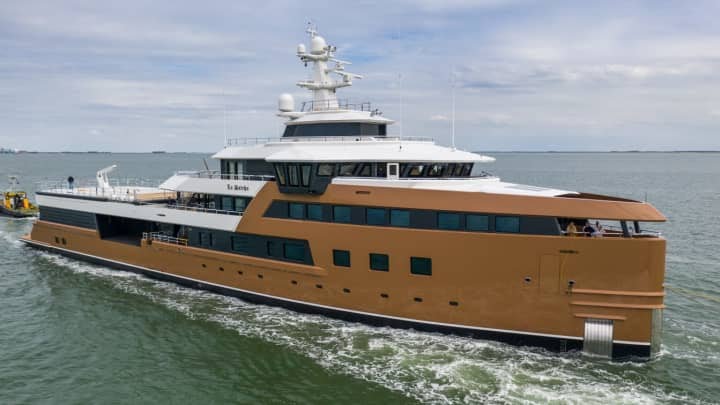 For the ultimate in privacy, Eyos Expeditions is launching a new superyacht to Antarctica for the 2021 season. The super-lux vessel, named La Datcha,is an ice-strengthened yacht that accommodates 12 passengers.

The 250-foot yacht will be kitted out with a three-person submersible that can explore 500 meters below the surface. There’s space to carry a pair of helicopters for dramatic flights over Antarctica too.

Cost: Base charter rates for week-long Antarctica expeditions are 840,000 euros (US$983,550), plus another 35% for expenses such as fuel, food, alcohol and excursions.

Co-founder of QuirkyCruise.com, Heidi Sarna has taken more than 100 cruises and specializes in small-ship cruising.