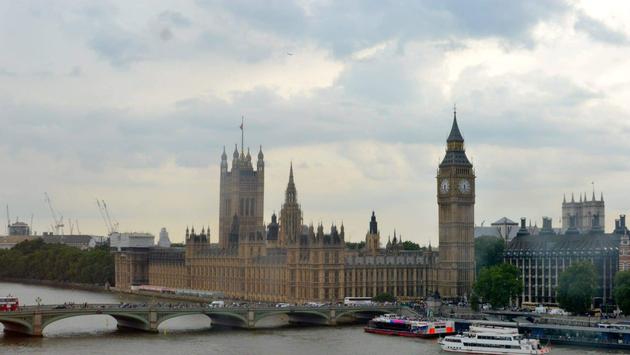 Following the death of Queen Elizabeth II, London has experienced a tourism influx as people from around the world visit the city for the once-in-a-lifetime chance to say goodbye.

According to The Associated Press, hotels, restaurants and shops in the city that have been devastated by the coronavirus pandemic, rising fuel costs and staggering inflation are seeing sales skyrocket as international visitors arrive in the United Kingdom.

Demand for hotel rooms in central London has caused prices at several locations to double as people paid tribute to the Queen in the four days she laid in state and for her state funeral on Monday.

While there are concerns that the tourism impact could be minimal since Monday was declared a national holiday, a renewed interest in the royal family could give an extended boost to the travel and tourism industry.

“Yes, short term, the bank holiday will probably cut down productivity a little bit,” Hotelplanner CEO Tim Hentschel told The AP. “But, the overall momentum that the U.K. is going to gain from all the tourism that’s going to flock here over the next few days and then over the next few months will far outweigh the short-term loss.”

American visitors were already flocking back to the UK due to the weakened pound and COVID-related travel restrictions being lifted, and the celebration of Queen Elizabeth II’s life should further drive up visitor numbers.

“Speaking to our hospitality sector, not just our hotels, but restaurants, bars and pubs, they’ve had an awful three years because of this pandemic,” London Mayor Sadiq Khan said.

Last week, travel startup Hopper revealed that Americans searching for travel to the United Kingdom skyrocketed by 49 percent compared to the previous day in the hours following the Queen’s death.