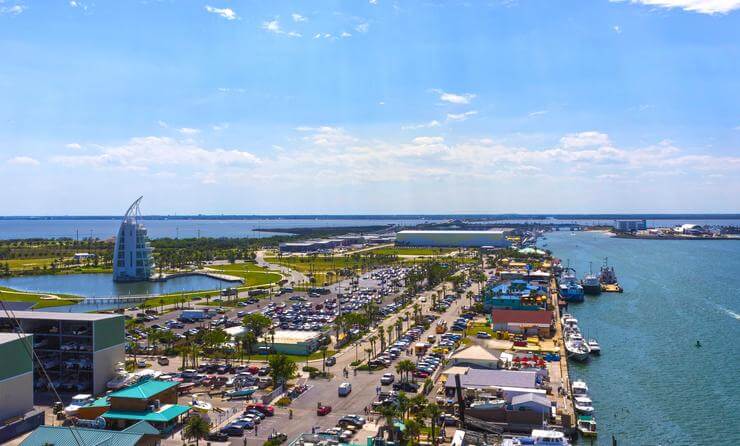 You can talk anecdotally all you want about the cruise industry being back after suffering the effects of the pandemic the last two years, but the proof is in the financial bottom line.

So, as far as officials from Port Canaveral – Florida’s second-busiest cruise port behind Miami – are concerned, cruising is back.

Port Canaveral set a revenue record in the month of July, and officials expect it will carry through the rest of the year and make 2022 the most historic year ever for the port, according to Orlando television station WESH.

“Since May, things have opened up and the ships — most of them are operating over 100 percent and some are over 130 percent,” said Capt. John Murray, the CEO of Port Canaveral. “This will be a record year for us. Our previous record year was $106 million (revenue); this year we are going to finish at about $122 million or more, and next year we are budgeting $154 million.”

While pent-up demand for travel certainly plays a role in this, Murray and the cruise lines also collaborated for months to chart a course that would bring cruisers back to Port Canaveral.

That included the Omicron scare earlier this year as well as the Centers for Disease Control and Prevention protocols and regulations for cruise lines to follow that were only removed earlier this summer. Most cruise lines have also updated their own policies regarding passengers, particularly those who were not vaccinated.

“We’ve got four of the newest ships in the world. We will have the largest ship in the world. All right here at Port Canaveral. So, when you put all of that together, we have more ships and larger ships,” Murray said.