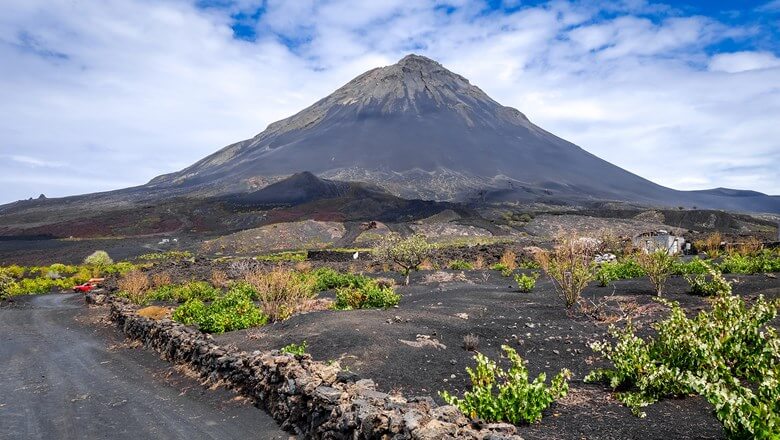 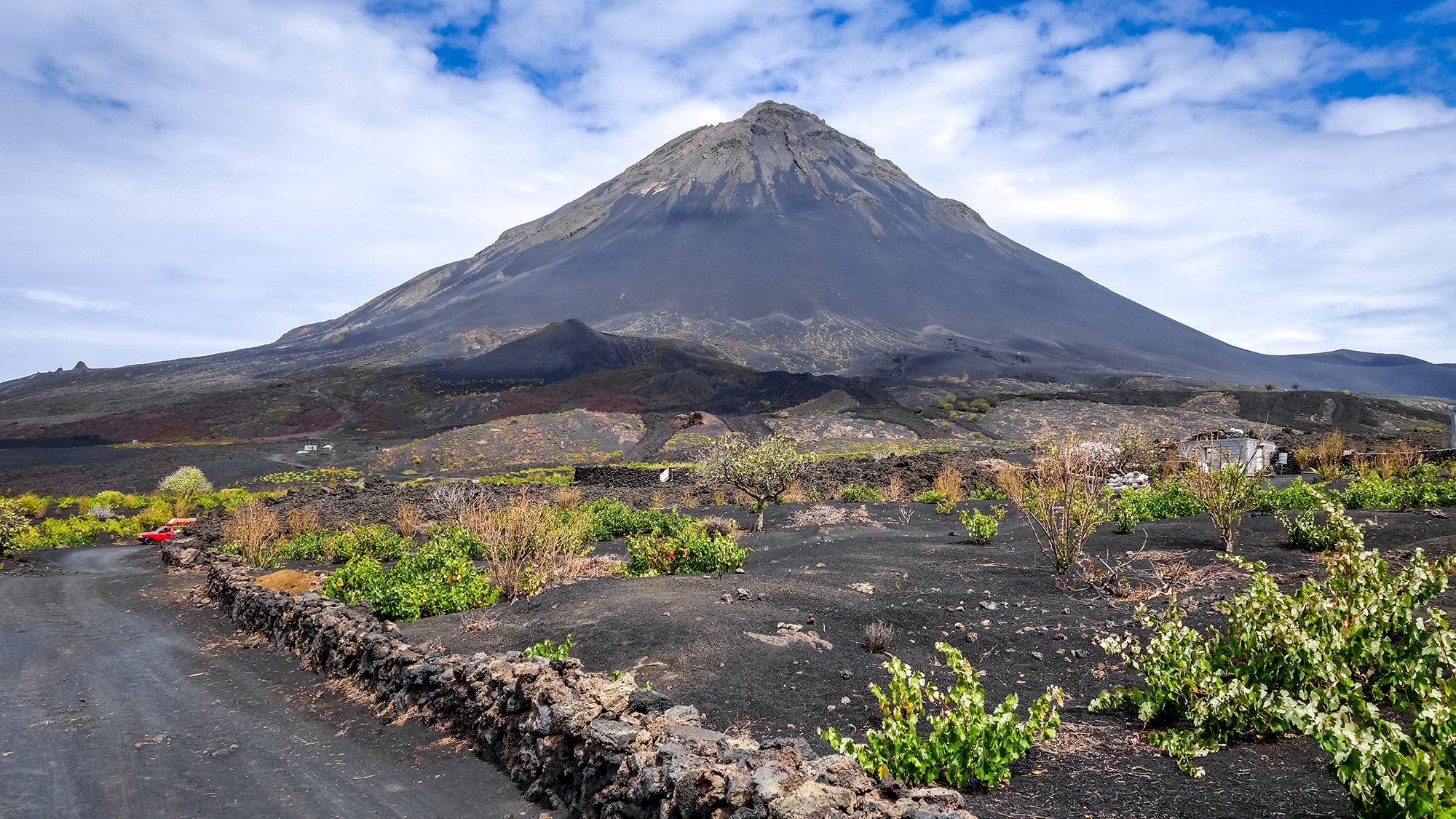 Hurtigruten Expeditions will expand its warm water offerings with the addition of its first Africa cruises, starting in 2022.

Hurtigruten will also introduce a series of itineraries to the Canary Islands and Madeira for the 2022-2023 seasons.

The line said the expansion is based on its past passenger demand for “more exotic destinations.” Earlier this year, it said it would launch Galapagos cruises in 2022, in partnership with Ecuador-based Metropolitan Touring.

CEO Asta Lassesen said that 2022 would be “one of the most adventurous years for Hurtigruten Expeditions” and that the new itineraries “strengthens our global position.” 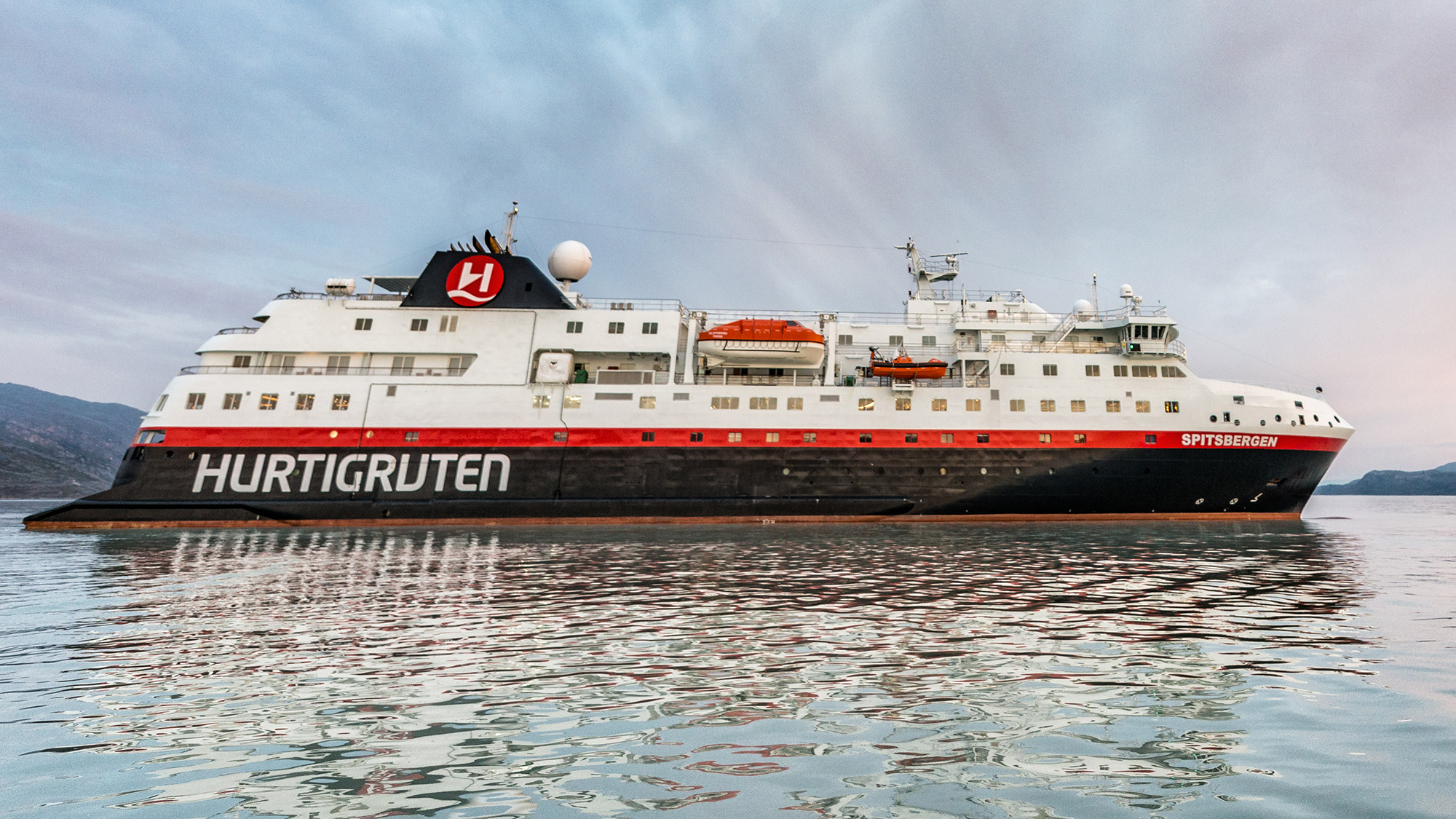 The West Africa cruises will depart Nov. 27, 2022, and will be the first in a series of expedition cruises to visit Cape Verde and the Bissagos Islands. Hurtigruten said the Bissagos Islands are “one of the world’s most untouched destinations,” and the ship would spend four days exploring the 88-island archipelago that is home to hippos, dolphins, crocodiles, sea turtles, manatees and 500 species of birds.

The Spitsbergen will then spend four days in Cape Verde, visiting the 10 volcanic islands that make up the country, which has both African and Portuguese influences, Hurtigruten said. Wildlife included many migratory and endemic birds species crisscrossing the islands along with whales, dolphins and sea turtles.

The itinerary also includes a day in Banjul, Gambia, the smallest country in mainland Africa.

All cruises out of Dakar include tours of the city and surrounding area.