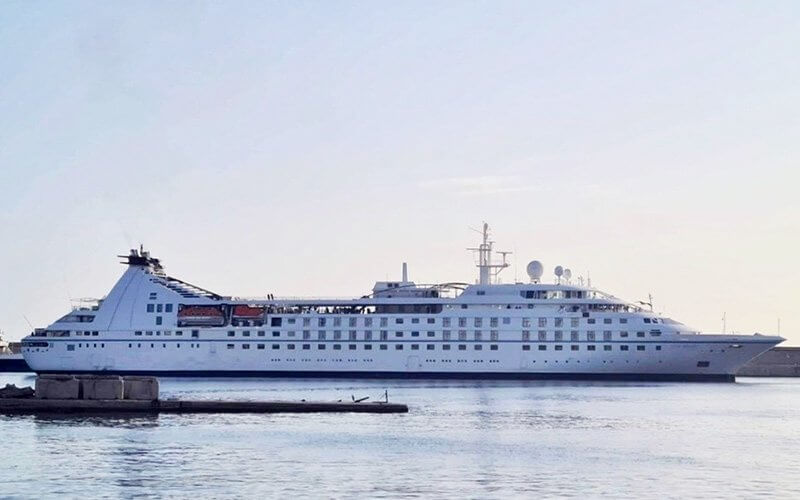 The stretching job at Fincantieri saw the addition of a new mid-section with 50 new suites, two new restaurants, new engines, and additional upgrades. The total capacity of the expanded ships will be 312 guests.

The initial cut to the ship happened in October 2019 while new engines went in in February of this year.

As part of the Seattle-based company’s Star Plus Initiative. Windstar is stretching each of its three Star-class ships, which it previously acquired from Seabourn.

The Star Breeze is poised to debut in the Caribbean in January 2021, sailing from San Juan on a seven-day cruise program.