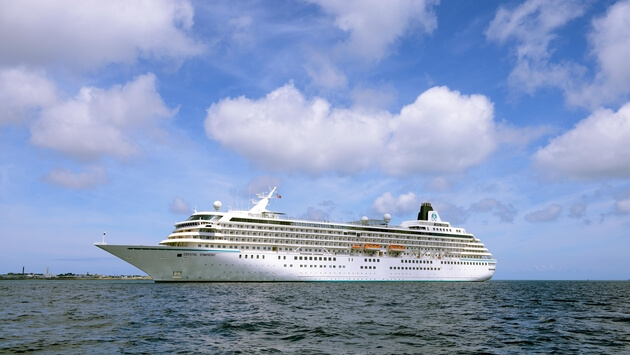 WHY IT RATES: Those with less time to spare for travels can now embark on one of nine abbreviated segments of existing longer voyages with Crystal Cruises.—Jessica Zickefoose, TravelPulse Associate Editor

Guests can enjoy these upgrades on the newly added Getaways sailings, which include: